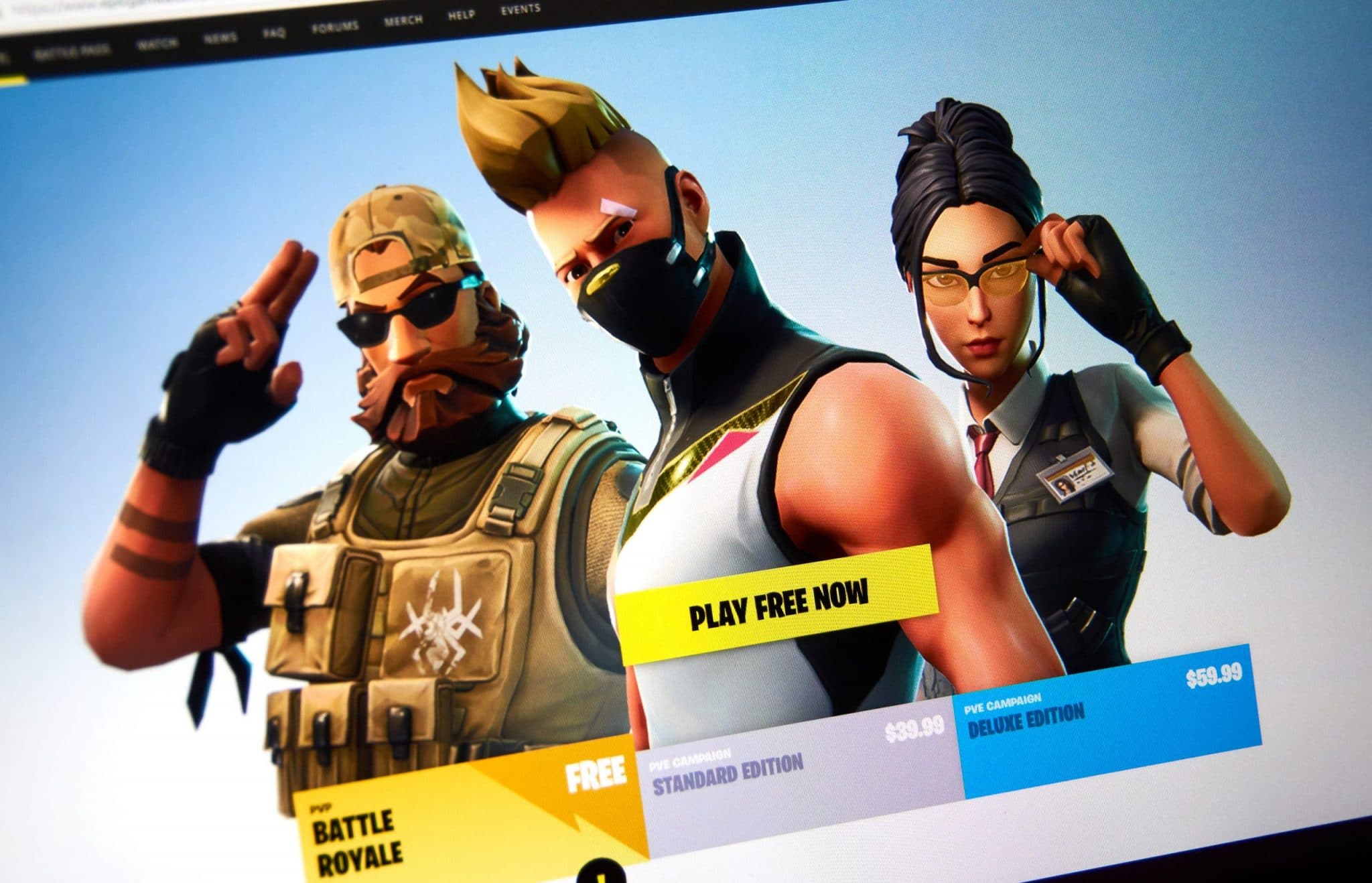 Come as a solo, duo, or squad!

Three brackets per division – Solo, Duo, and Squads. Teams can be formed once you arrive as well.

Players will compete to see who can get the most kills. Players get two games per tier to rack up as many kills as possible. The team with the most kills will advance to the next round.

Digital Arts & Crafts (Gr 1-3)
The arts are a wonderful way for children to express themselves creatively and allow them to find new and fun outlets for their large imaginations. In this course, students will start to learn different medias that are found in the world of art; focusing on illustration, animation, 3D forms, film, and drama. Each day, students will be introduced to a new media learn how to apply them in different fun crafts! By the end of this course, students will have knowledge of many fun art medias and will take home a variety of projects.