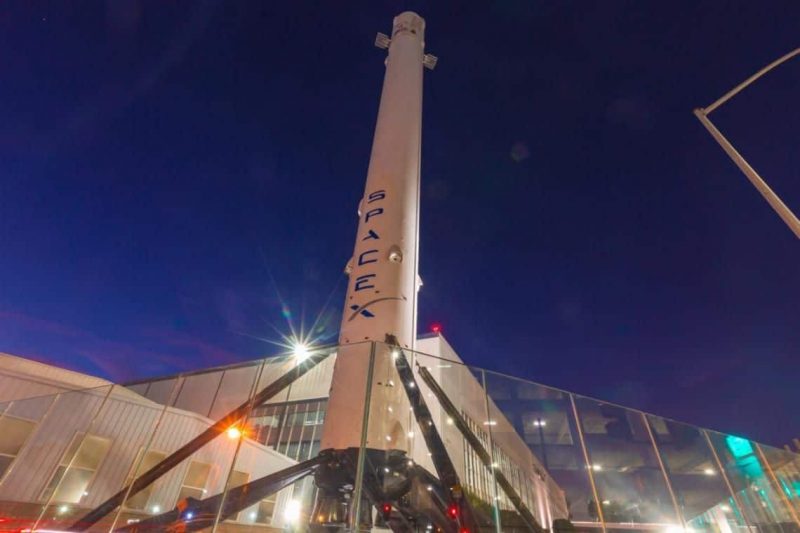 Covid19 has shifted the way of the world and how people live in it. Hobbies like theatre and sports have been put on halt due to the pandemic. Though the world has changed, one subject has been unphased: Stem Science.

STEM Science stands for Science, Technology, Engineering and Mathematics. It’s important because it prepares students for careers and everyday life. When kids are exposed to STEM science, they are more likely to pursue a job in that field. It helps students by instilling teamwork, resilience, experimentation, and creativity within them.

Through this pandemic, stem science has appeared in many different ways.

The Murder Hornet is a wasp-like create that originates in Asia. What’s truly interesting about Murder Hornets it that they aren’t necessarily “murderous” to humans– they are murderous to bees.

A single hornet can decimate a single colony of bees in one go. These hornets are a great science topic. Creative thinking can help students recognize that if bees are already on the edge of extinction, in invasion of murder hornets could wipe them out.

These Murder Hornets arrive in the United States in early 2020. Amid the coronavirus pandemic, that acted as an afterthought to everything else going on. But someone had to figure out what to do with them, especially with so many other pressing issues. Though they still exist in the United States, people in Washington State have worked to put up over 1,000 traps for the vicious insects.

Even in a global pandemic, Space- X is still launching rockets. Their most recent launch occurred on August 18, 2020, and they’ll have another launch on September 3. These rockets are attachments to Starlink, an internet satellite that began construction in 2015.

Kids can stay up to date with the launches and watch them online as they happen. Space is such an interesting aspect of science and technology that is perfectly exuded in Space-X projects.

Space-X continues to create rockets, plan their blast off, and send them into space. At this rate, Starlink is scheduled to be ready for customers sometime in 2020. Other parts of the world should expect to receive it by 2021.

“Down to Earth with Zac Efron”

Kids will know Zac Efron as the smooth-singing, basketball dunking star Troy Bolton in the High School Musical movies, but during the pandemic, his fans got to see a new side of him. Netflix released a web documentary called “Down to Earth with Zac Efron.”

In this show, Efron travels across the world to investigate sustainable ways of traveling and living. Efron learns about cancer superfoods, green energy, and creative ways in which the world lives sustainably.

This television show combines all the best elements of Stem. Efron learns how to create tools with Engineering to be sustainable. He learns of the science and math behind the humans who have lived the longest on Earth, and why they all come from the same place. He learned about the technology Costa Rica is creating to ensure that its citizens never run out of food and water in natural disasters. The world, and Stem Science, isn’t always as it seems. This television show, along with murder hornets and Space X, showed the world that STEM Science is everywhere– even amidst a pandemic.